This year, two Metropolia’s industrial design students have been selected to the Protoshop exhibition at Habitare Fair in September 2019. The chosen works are Jukka Surakka’s table and floor lamps Maiden, and Onni-Vilhelm Ojanen’s ceiling lamp Varjo. Altogether, there will be presented works by ten young designers, chosen from 117 participants.

Protoshop exhibition has been a part of Habitare Fair for ten years. It is a place to see new, interesting ideas by young designers. The chosen works are insightful and handle the questions of current world. All of the  products chosen this year can be seen here.

Protoshop exhibition at the Block are in Habitare Fair, from September 11th to 15th, 2019. 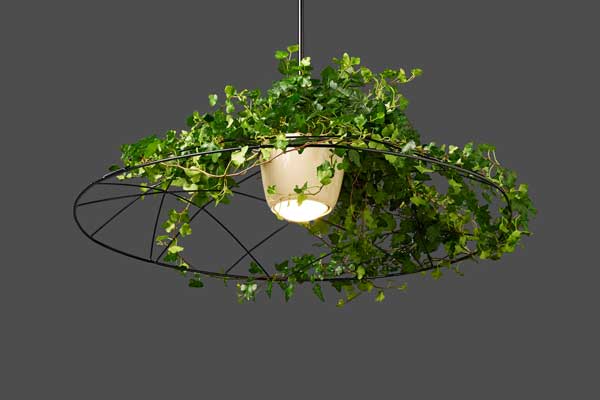 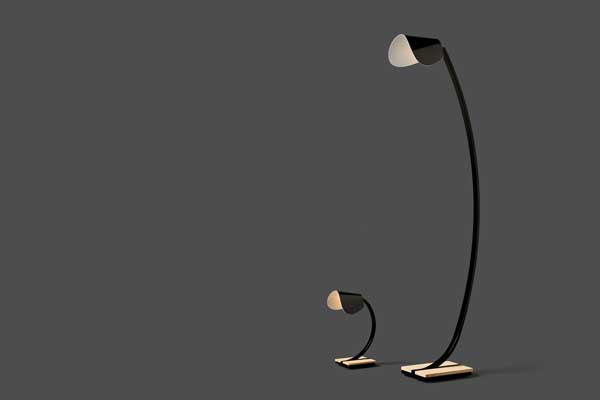 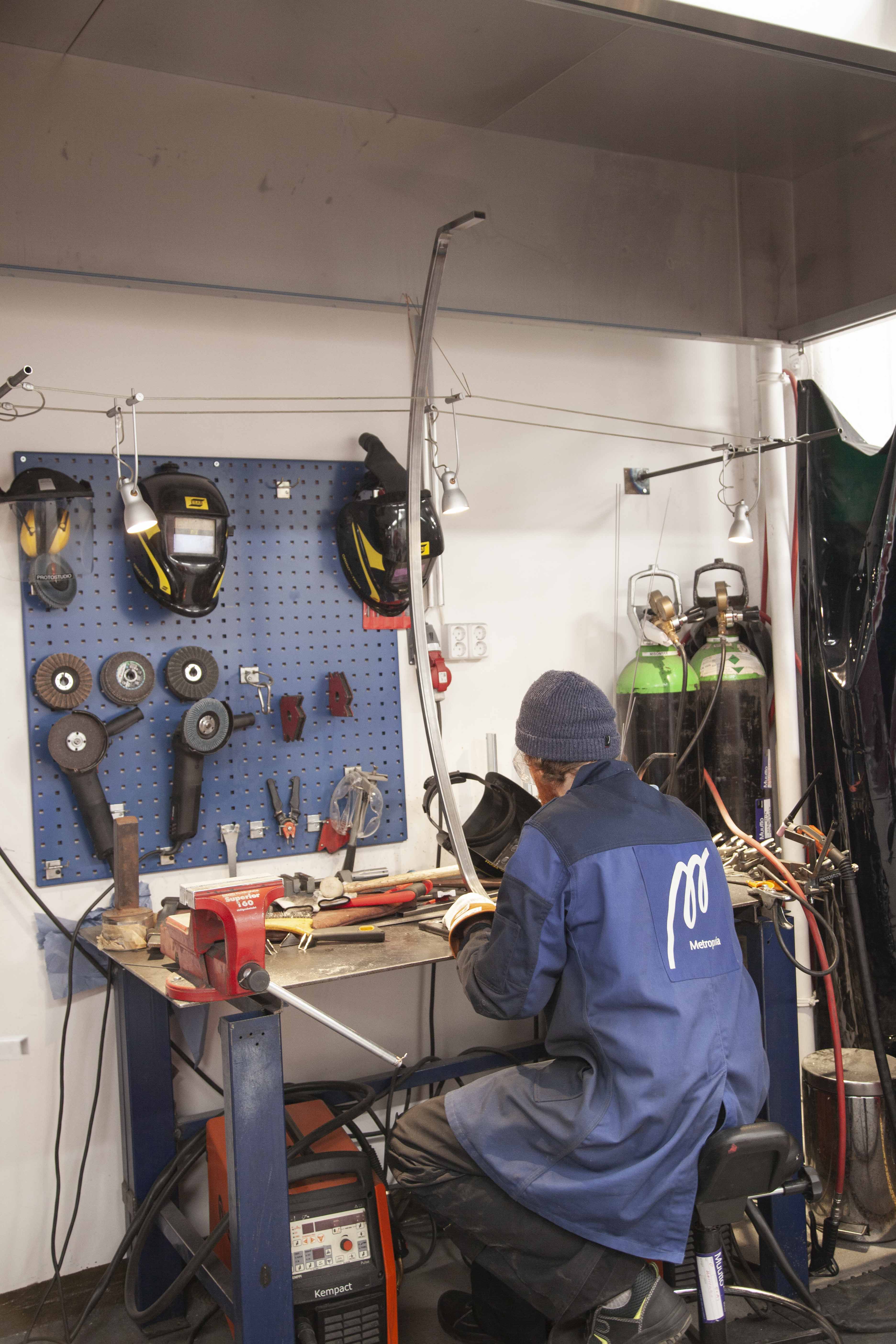