On 11th April, Thursday morning, first Spring Design Forum was held at Metropolia UAS´s campus. The event was organized by Aalto University as a part of Finnish Design Academy’s project. The auditorium was filled up with various design universities’ representatives, students and other people interested in the subject. As a nice addition to the keynote speeches held at the event (without forgetting the tasty coffee service) Karri Lehtonen from Tussitaikurit simultaneously drew and made notes about the speeches. All his notes will be revealed later.

The event started with short representation of Finnish Design Academy and whereupon was keynote speakers’ turn to take over the stage. Ari Utriainen, a designer himself, presented how the workfield of a designer has changed in past thirty years. He spoke about industrial designer’s job description and features needed now and in the future. World is changing and so is designer’s job.

The rest of the Spring Design Forum consisted of panel discussion by professionals of the field: Asta Boman-Björkell, Ari Utriainen, Minna Huotilainen, Petra Havu, Eero Miettinen and Tomi Kauppinen. In the discussion these professionals mentioned the importance of doing by hands, and whether it is disappearing during the increasing of virtual devices and tools. They also talked about students’ freedom and responsibilities and how pressure effects the creativity.

After lunch, the event hall was filled with guests of the profiling workshop. 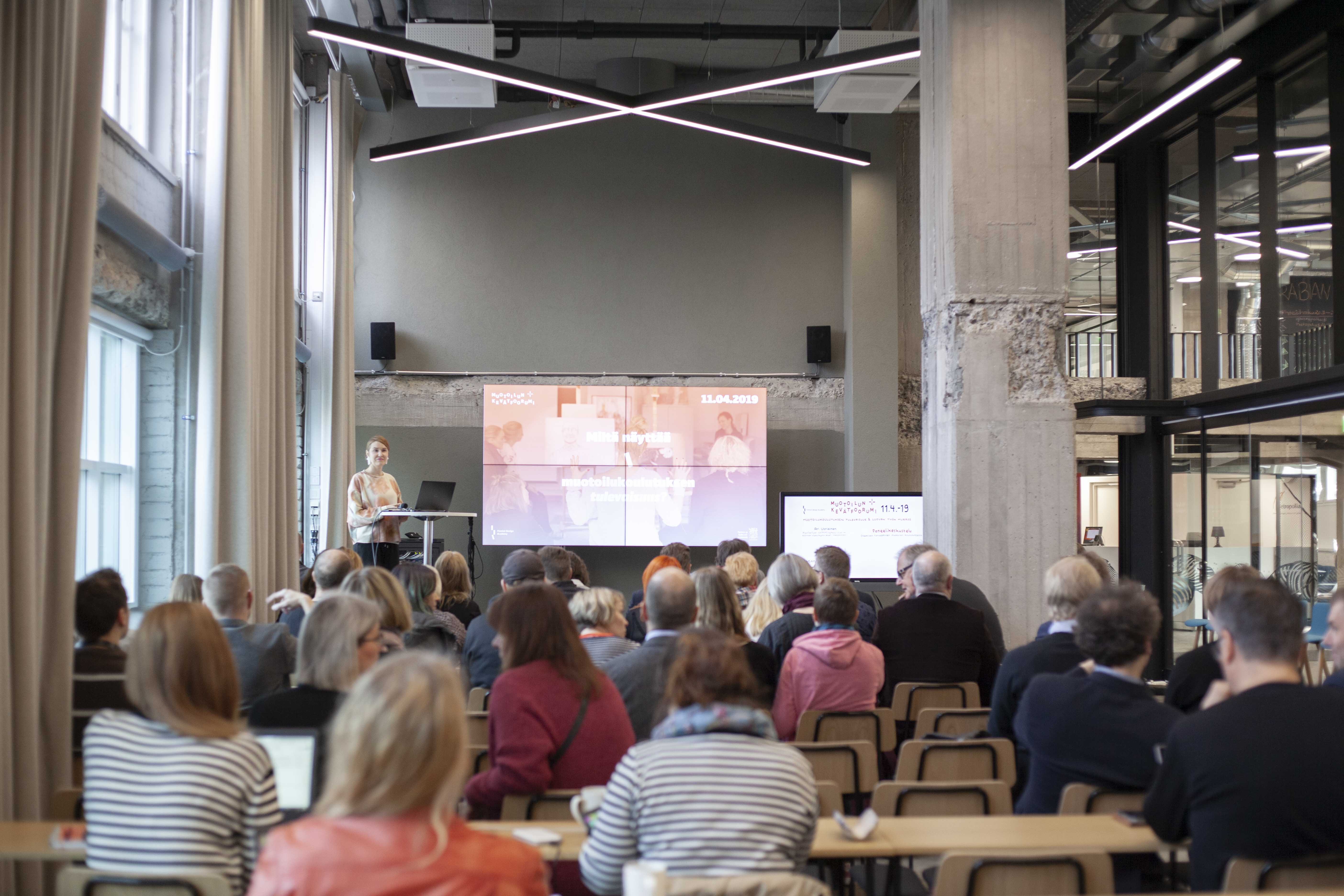 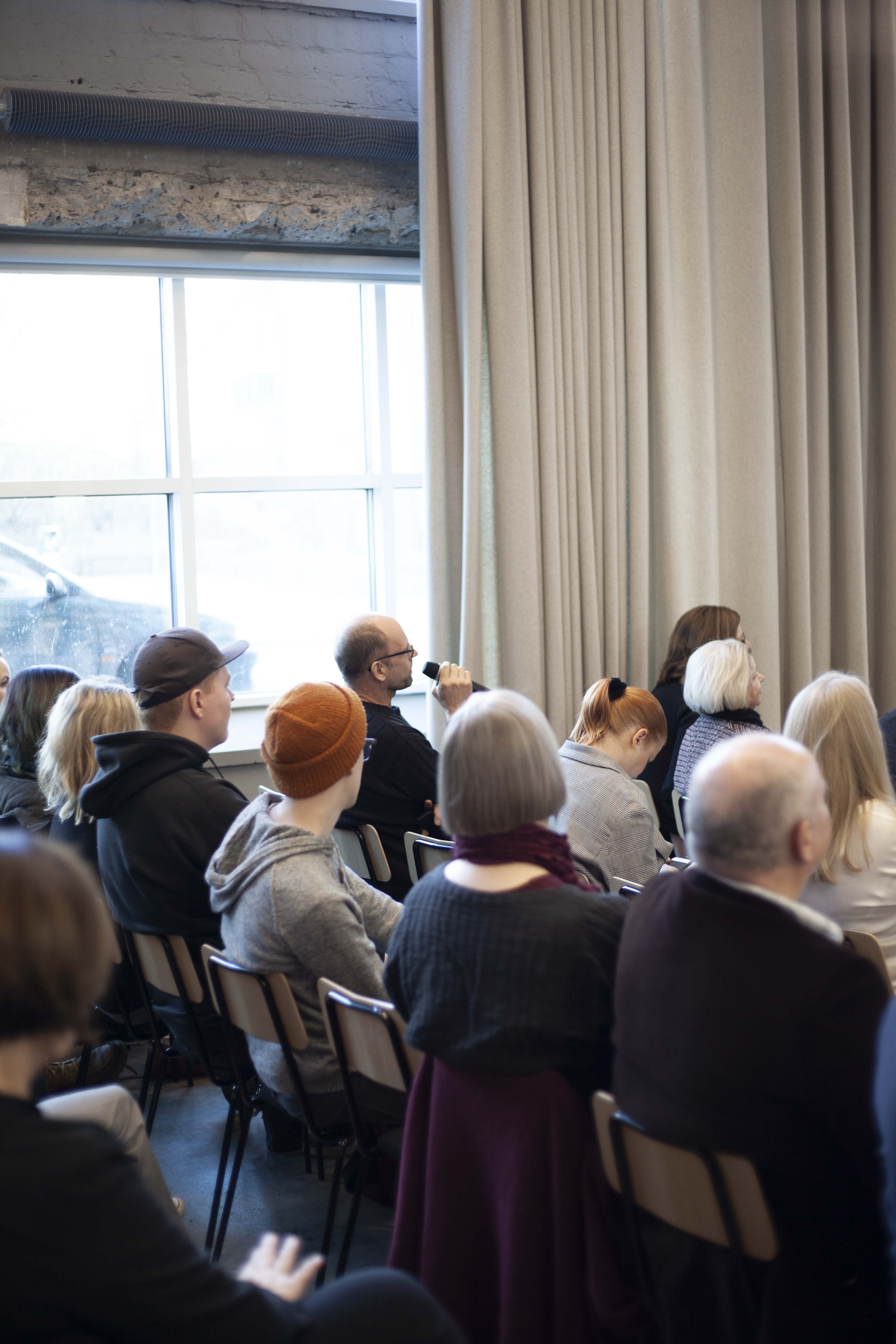 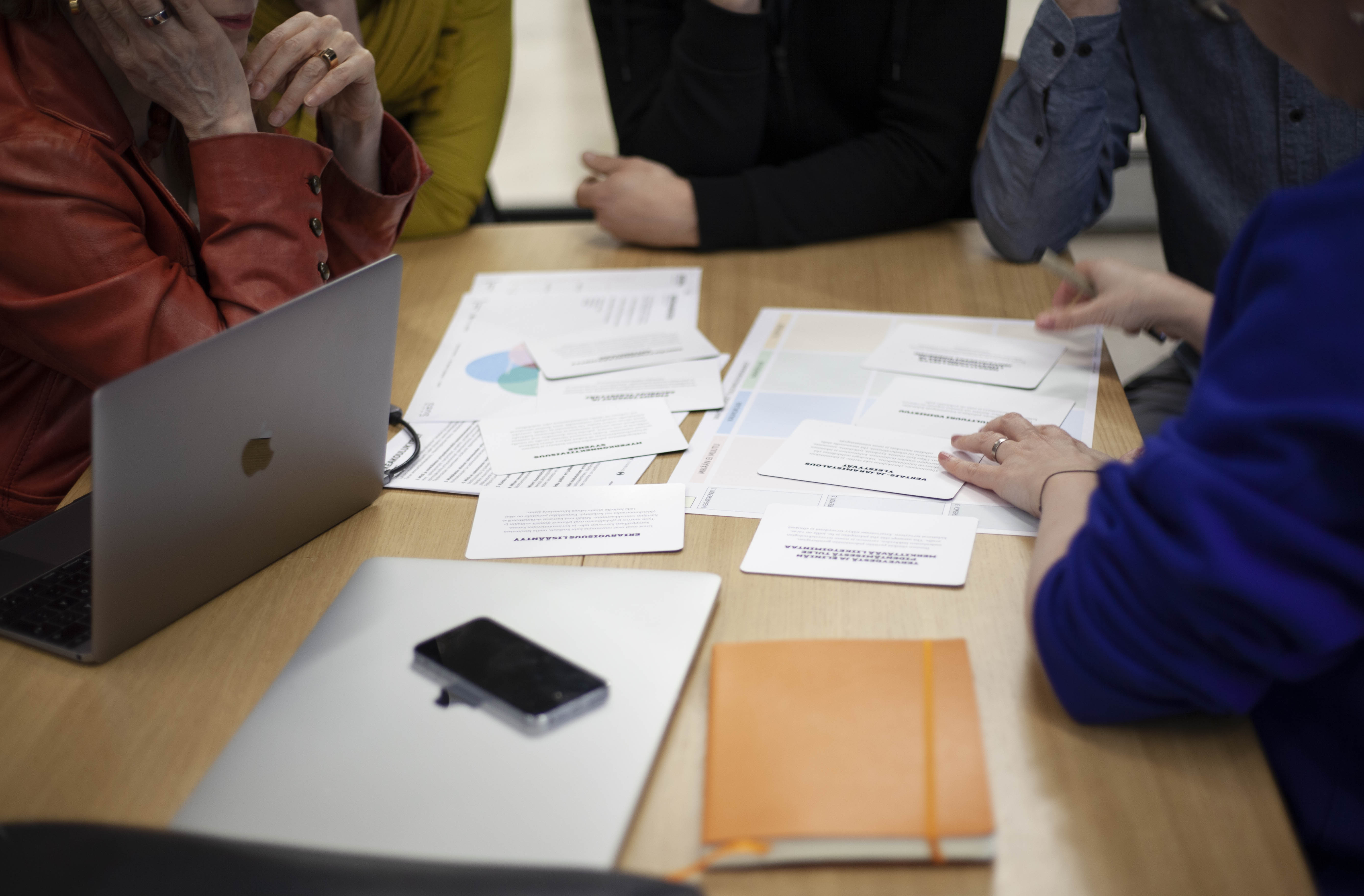 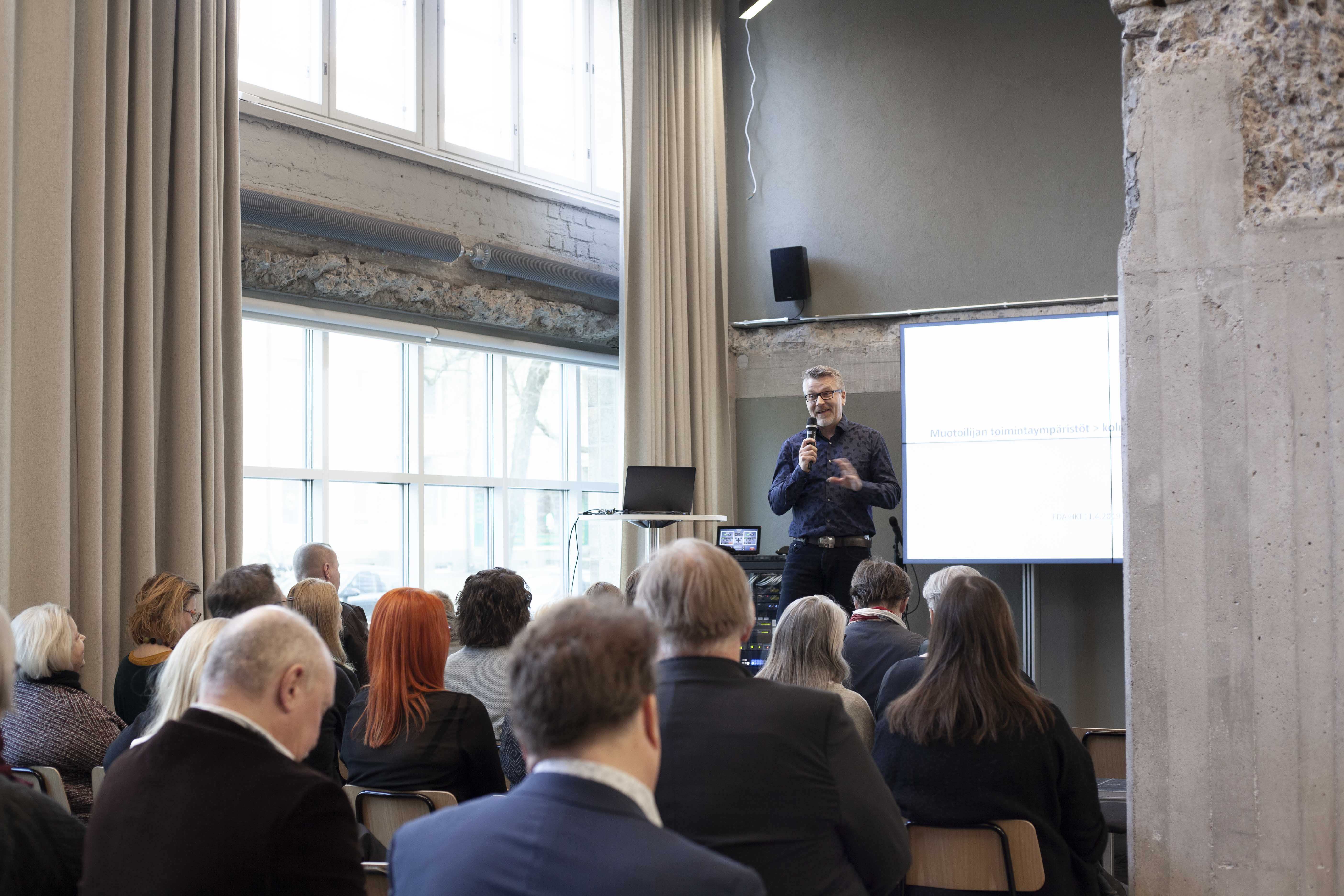 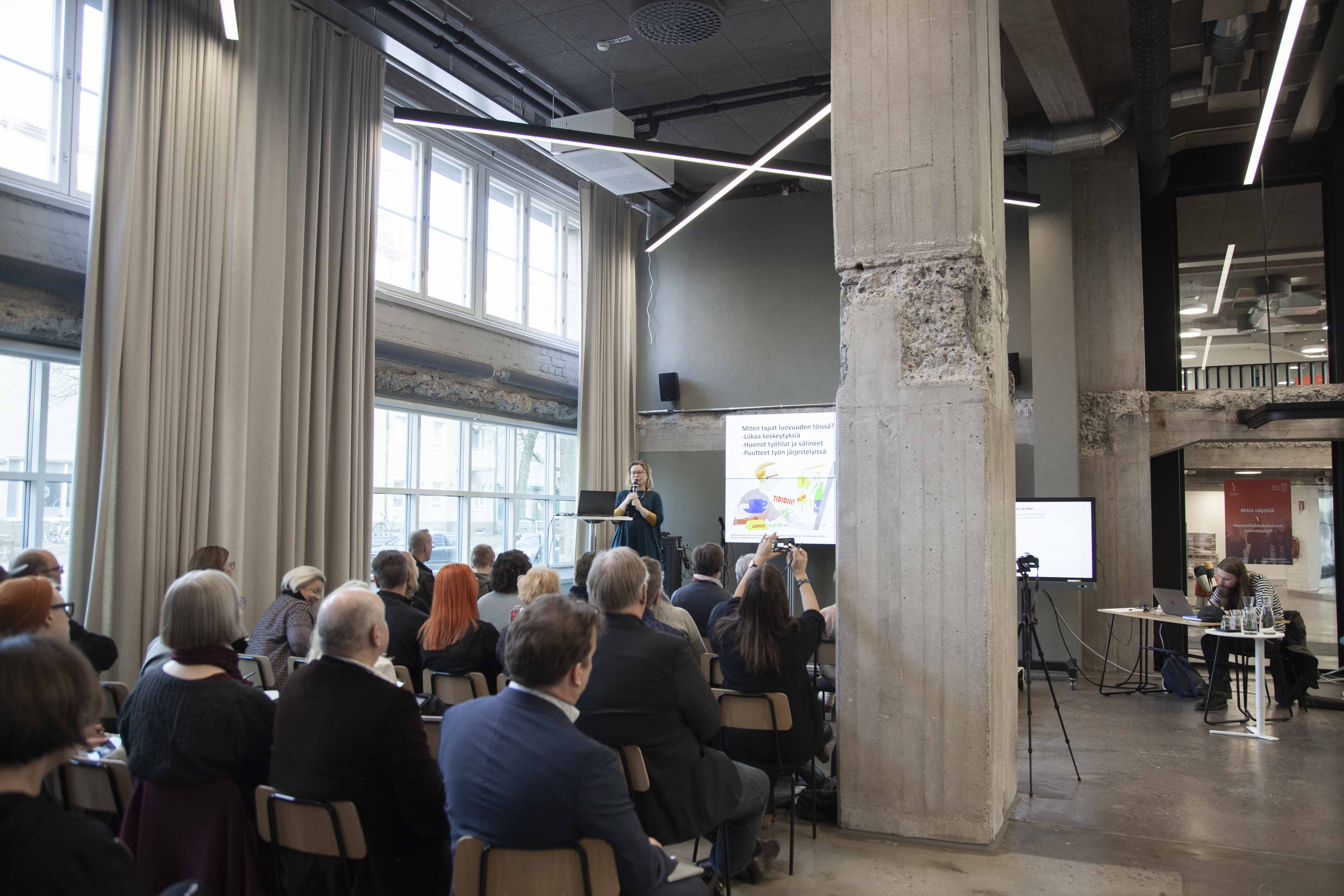